The Social Moves and Soapbox Series Kick-Off (SOMOSOBO) was a spectacular event hosted by Illinois State University in 2013. The event brought ISU students and Bloomington-Normal citizens together to discuss social issues affecting their community. To help promote the event to students, I created items that were functional as well as appealing. The four base colors of SOMOSOBO (blue, gold, green, and red) represent the four aspects of the event. Furthermore, the colors gave opportunities to present ads in various flavors. One of the most advanced creations throughout this process was my development of the SOMOSOBO ticket. Since this was the first time the event had happened at Illinois State, I needed to come up with a way to provide a lot of information but be small enough to put in a person’s pocket. So, I came up with an interactive ticket. A person could scan the QR code on the ticket, which would link them to a video explaining the event. Then, they could take the ticket to SOMOSOBO for admission. Nevertheless, this branding perfectly balances the world of print and the virtual world. 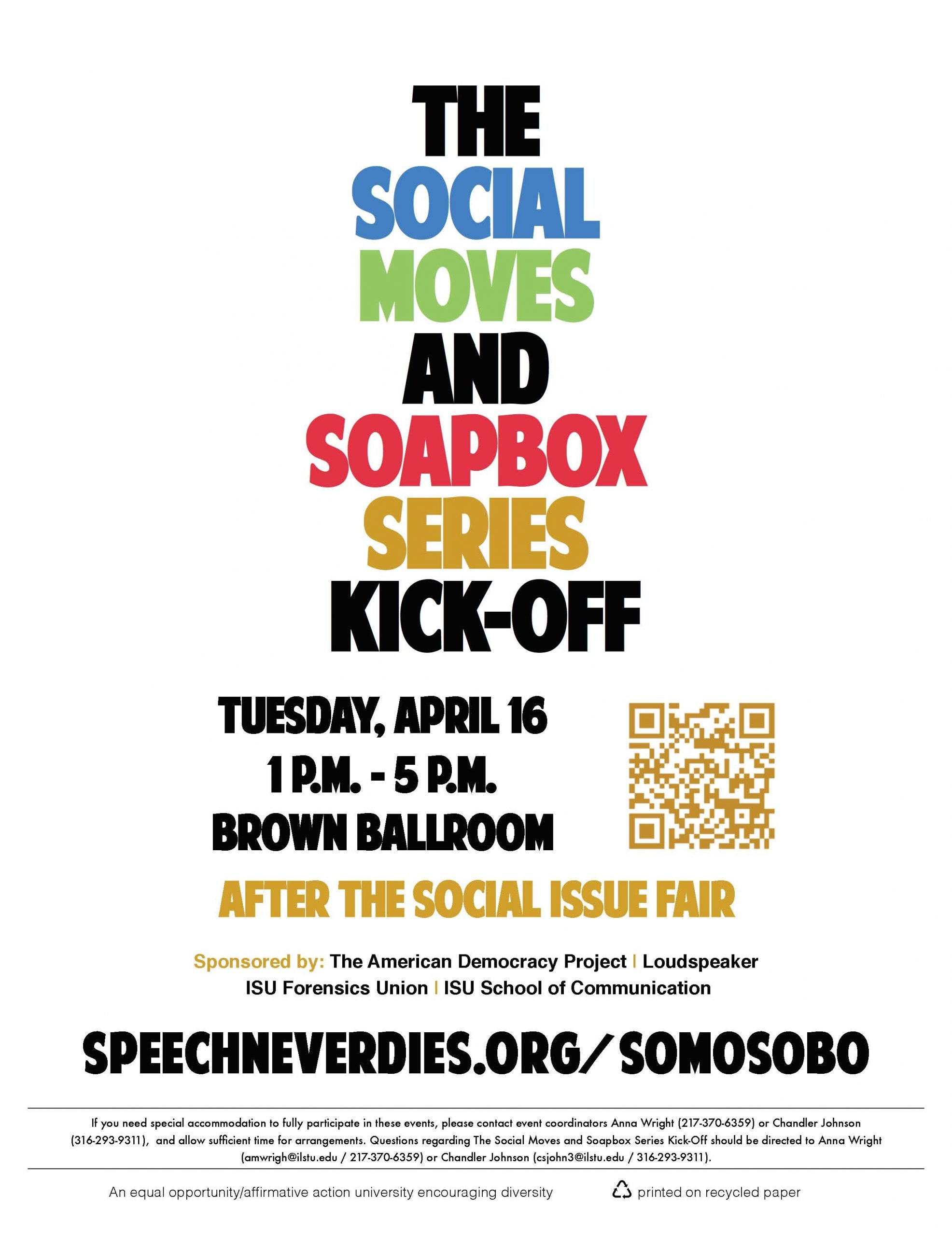 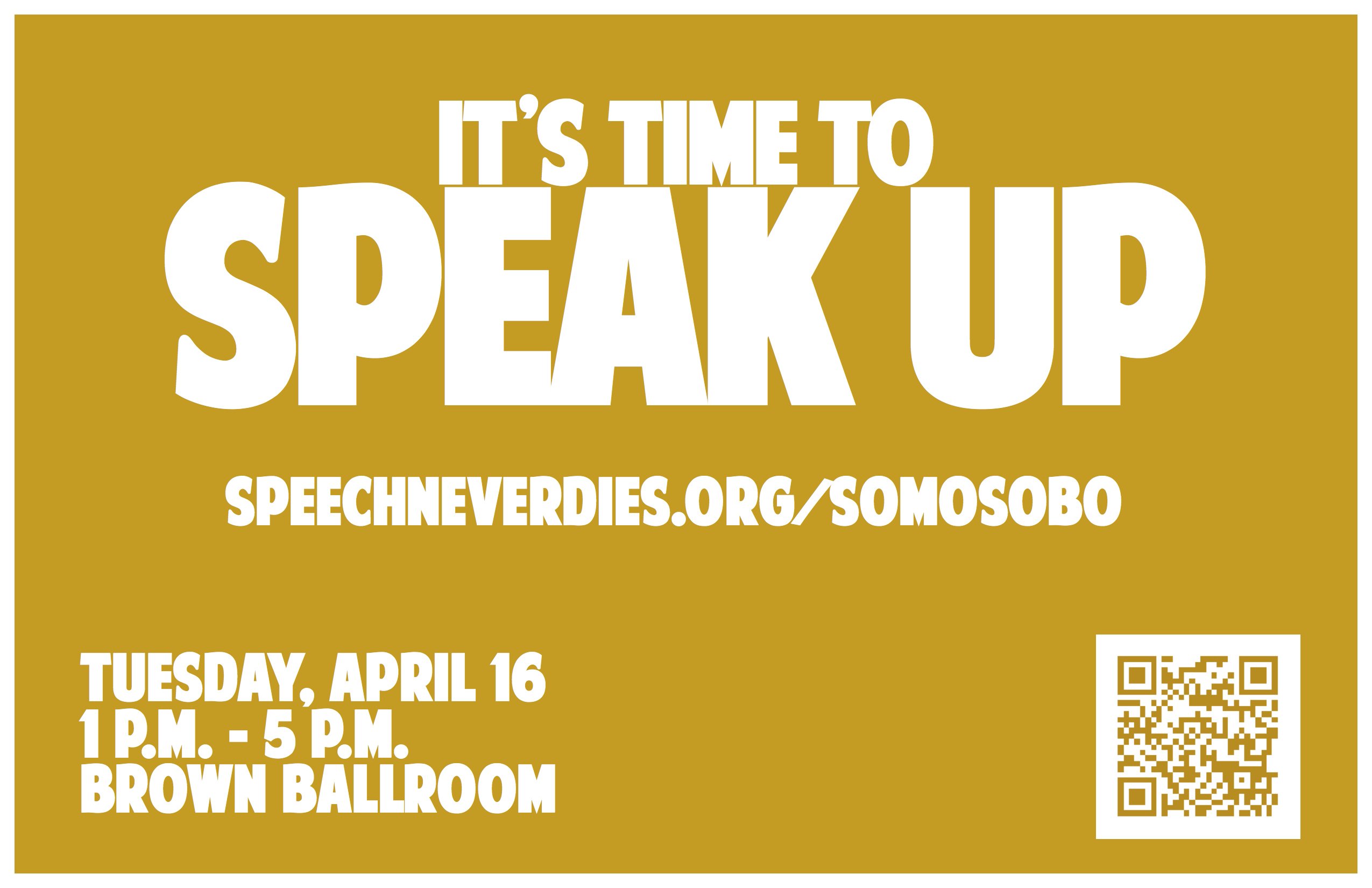 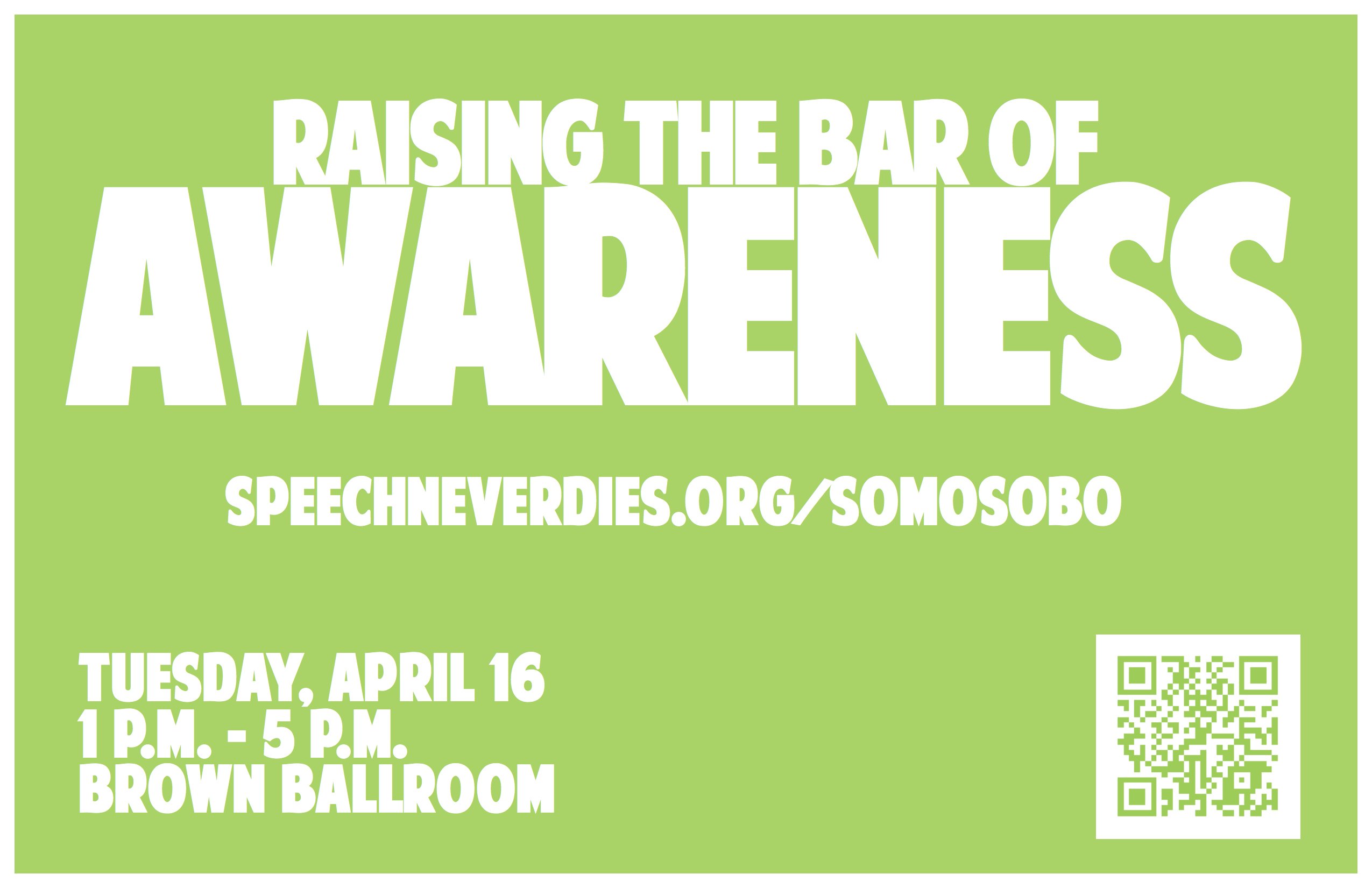 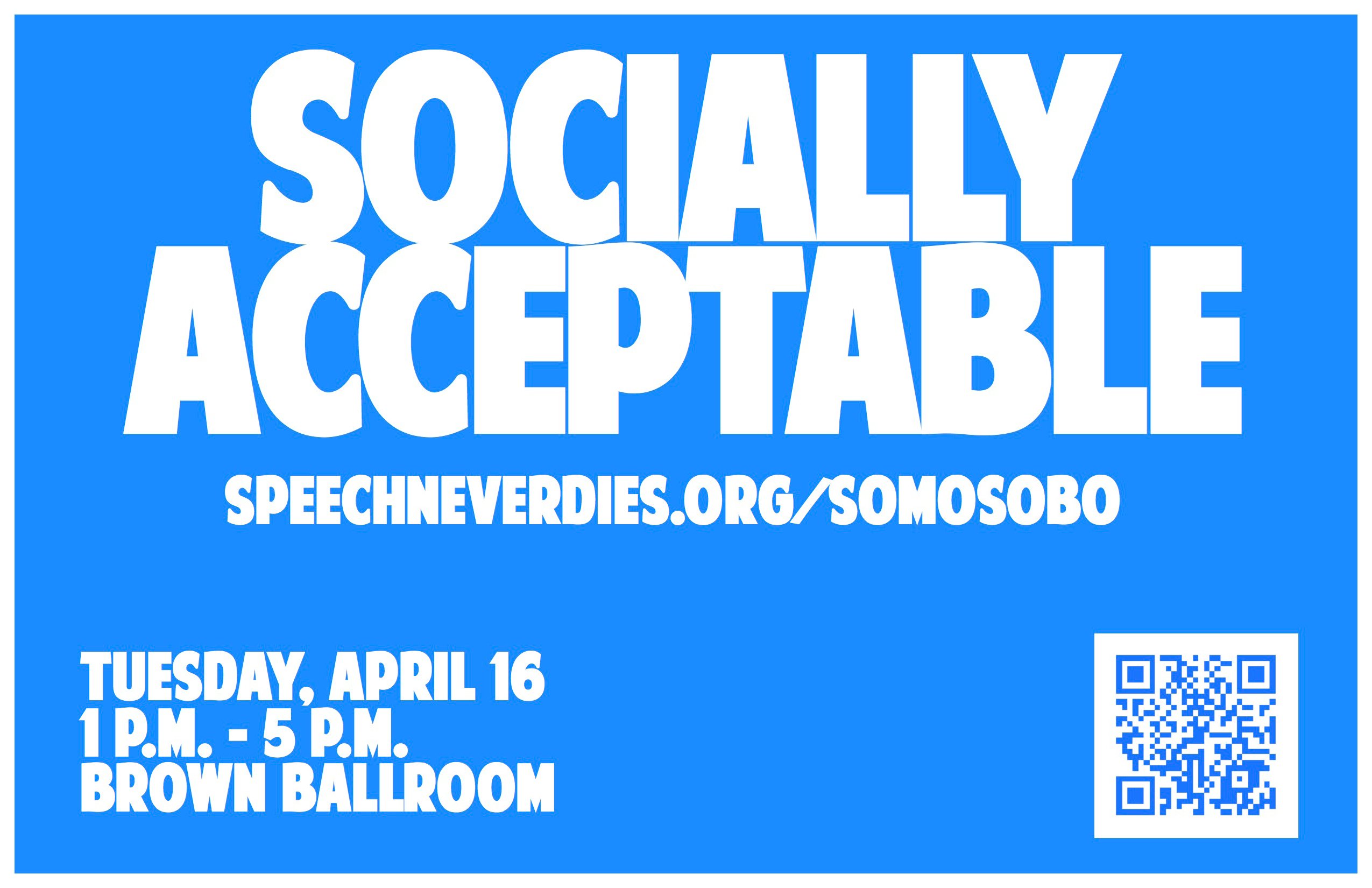 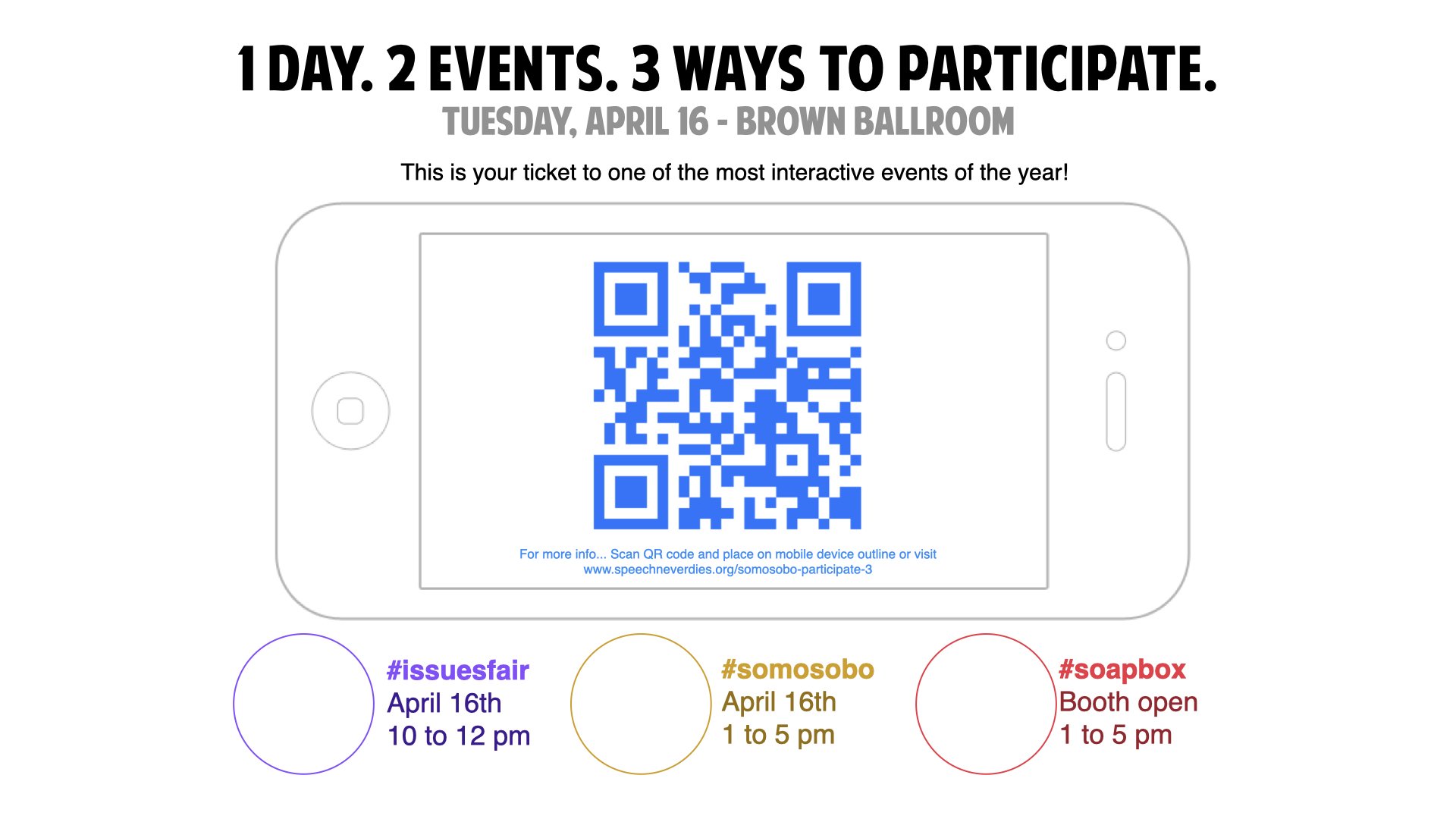