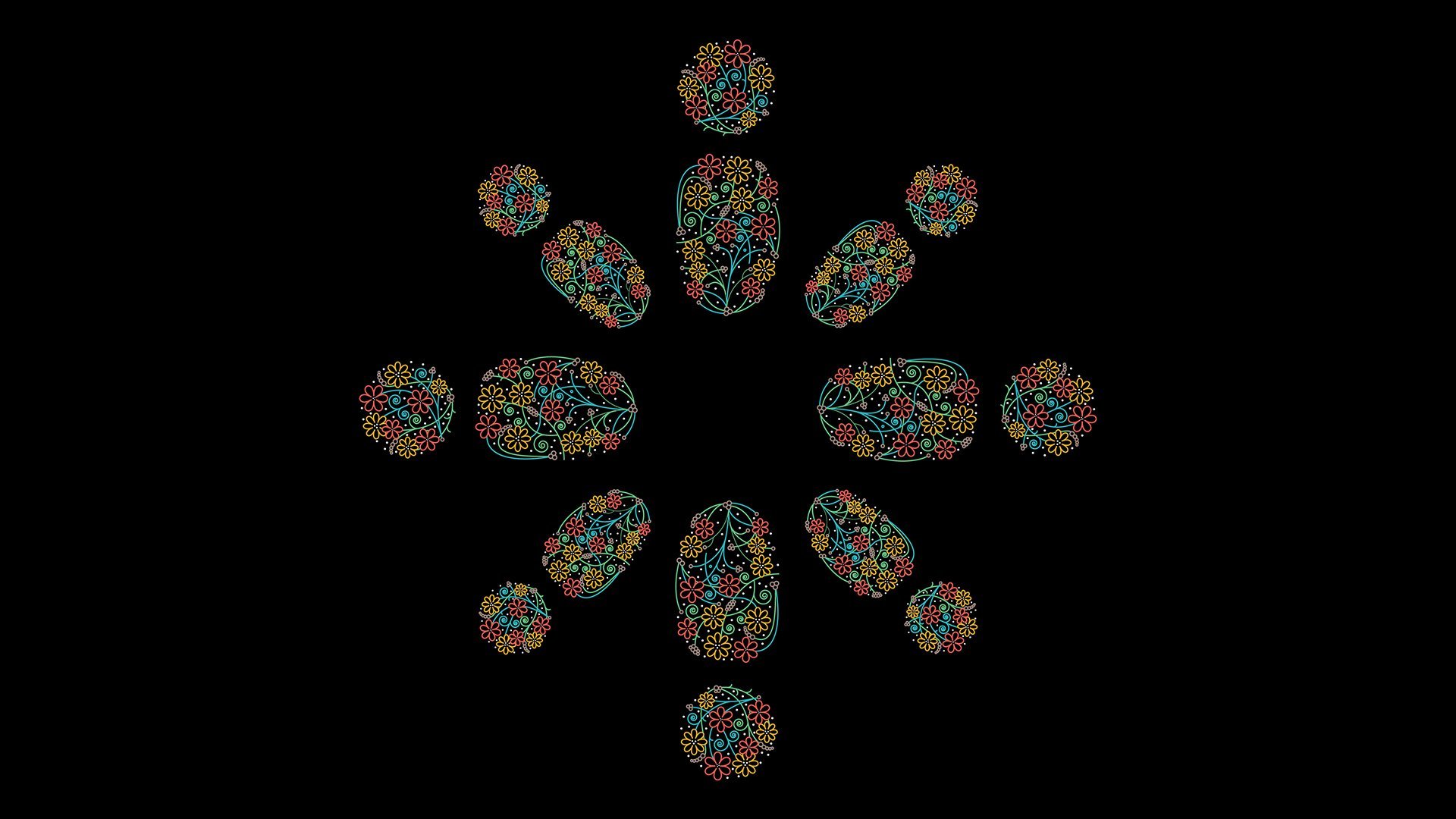 In 2013, CFCA (Christian Fellowship for Children and Aging) rebranded to Unbound. Meers, a Kansas City design firm, led the charge in creating the nonprofit’s new visual aesthetics from a new marquee identifier to new photo filters and everything else in-between. However, after five years of utilizing Unbound’s brand requirements, the in-house team realize there were some concerns about the visual rules. So, in 2018, we worked on refreshing Unbound’s look to better match the organization’s voice and future direction. The following items are mockups and strategies I proposed, in addition to the final decisions made by the overall team. 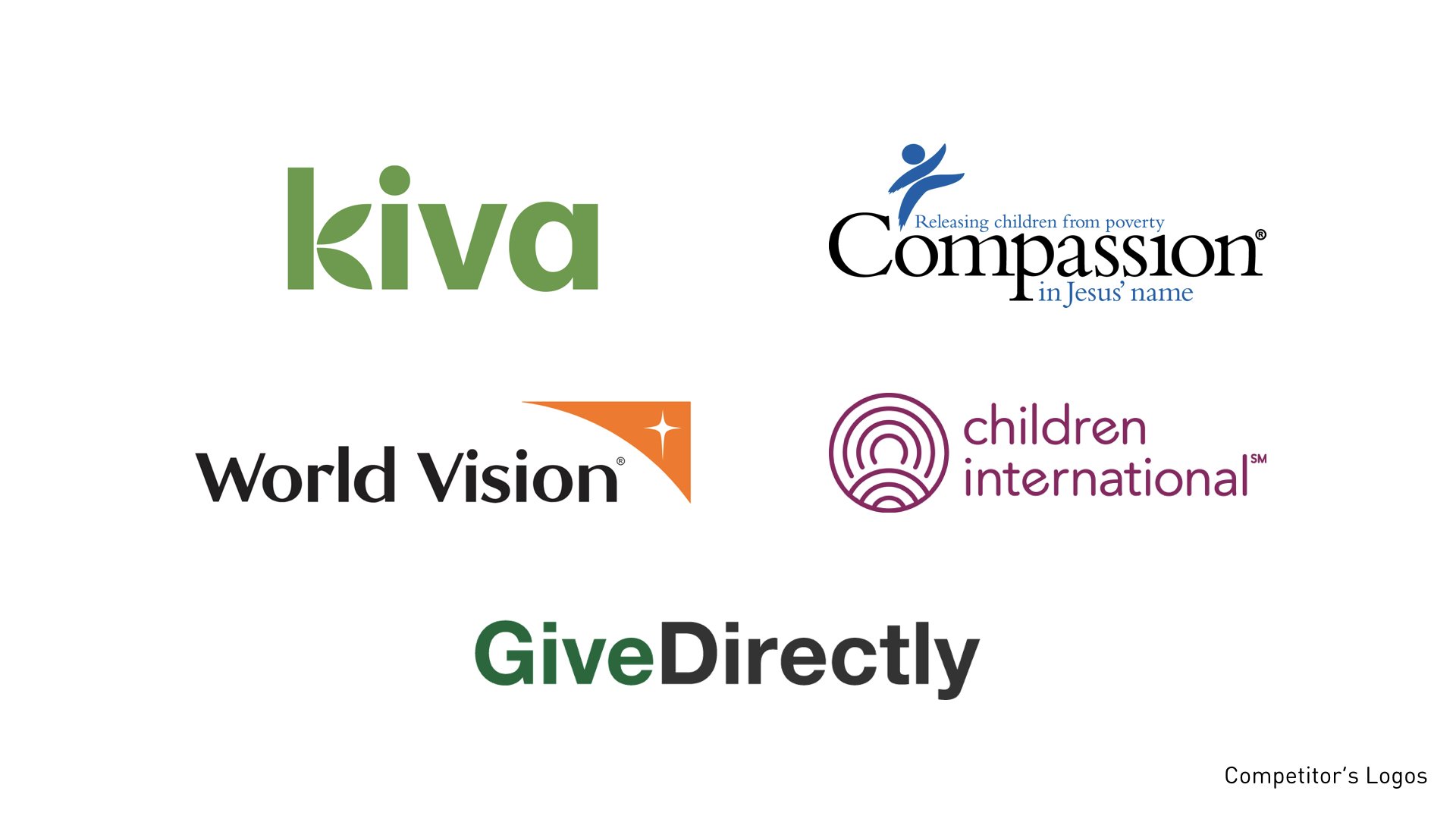 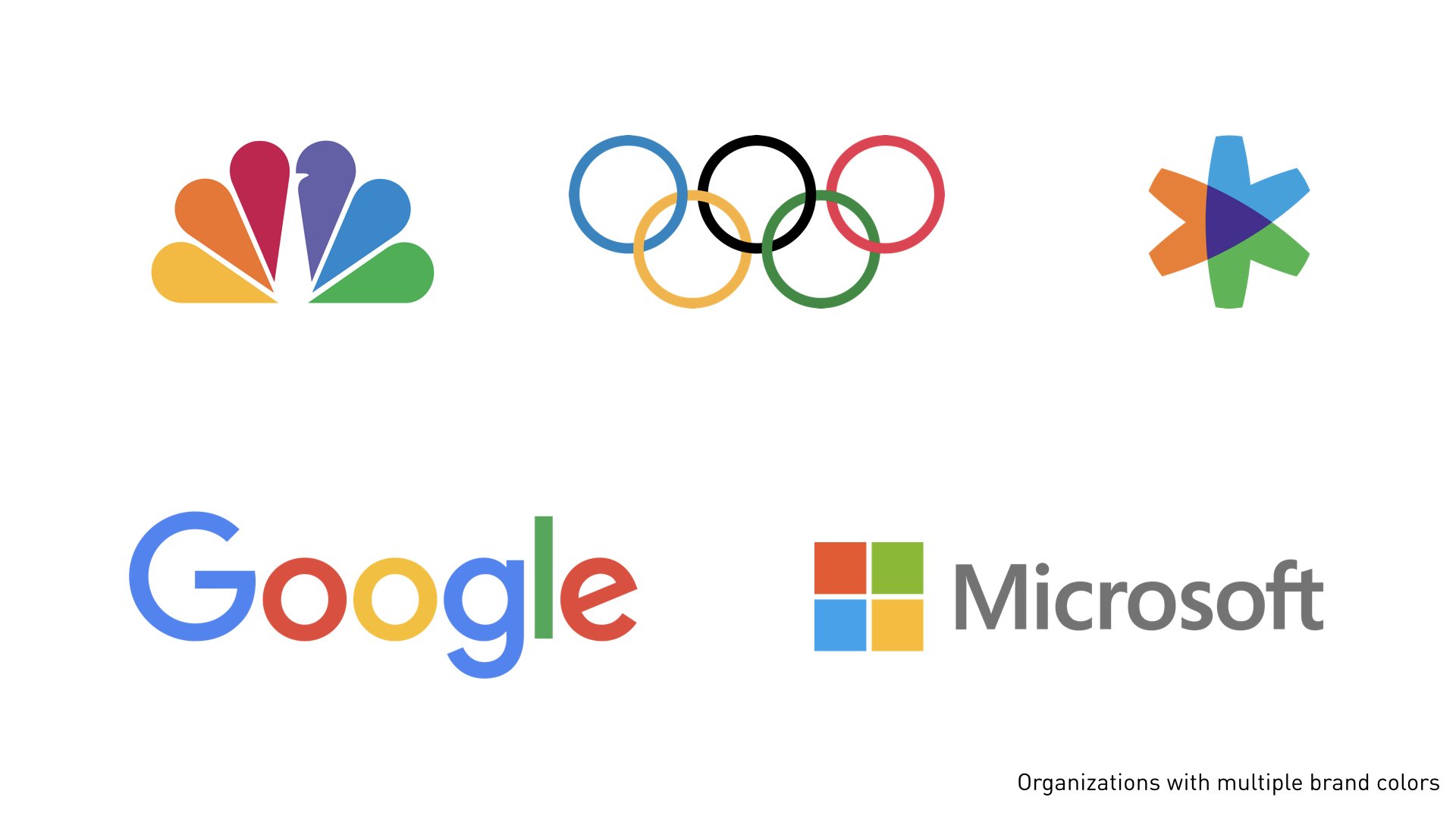 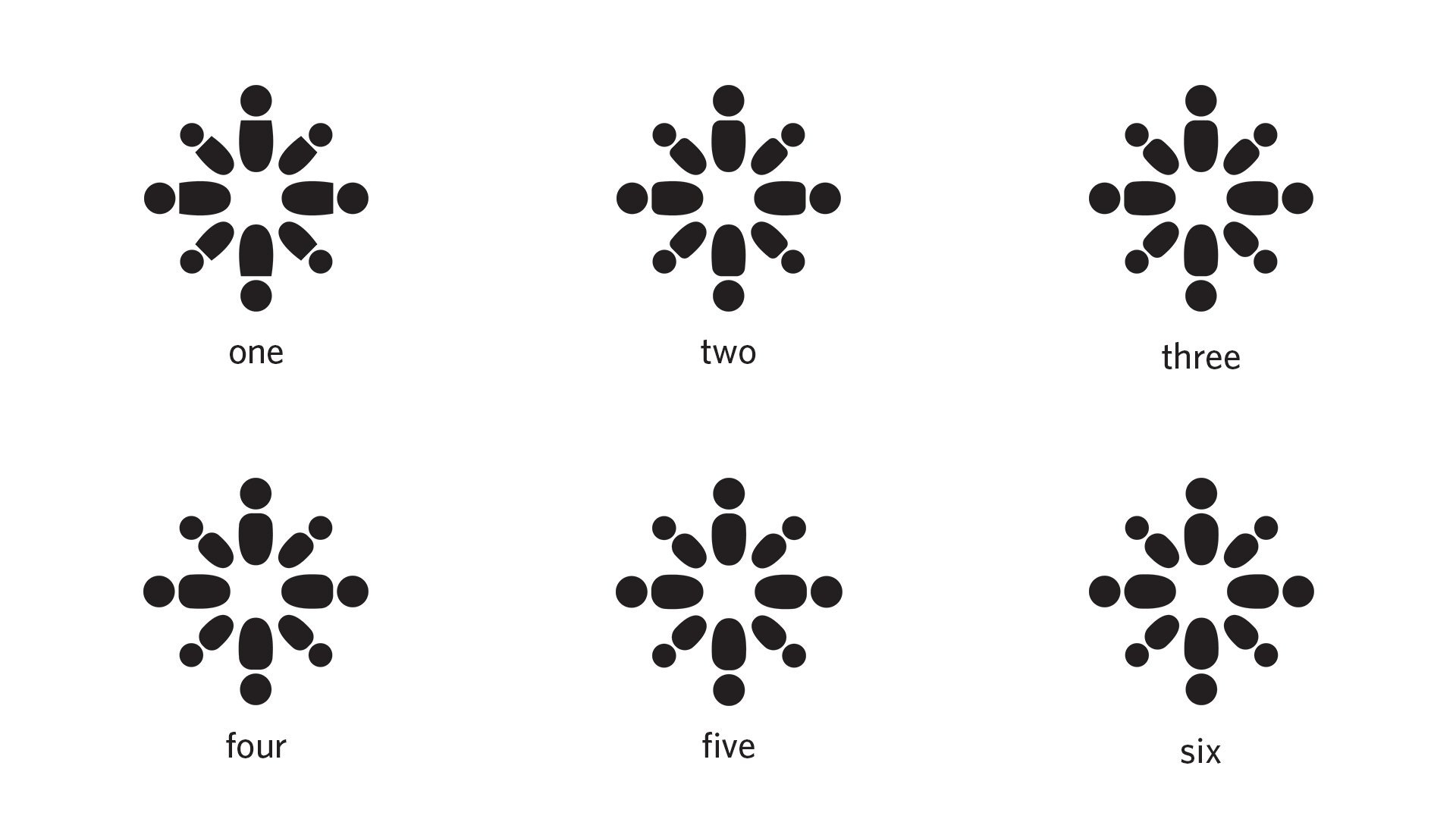 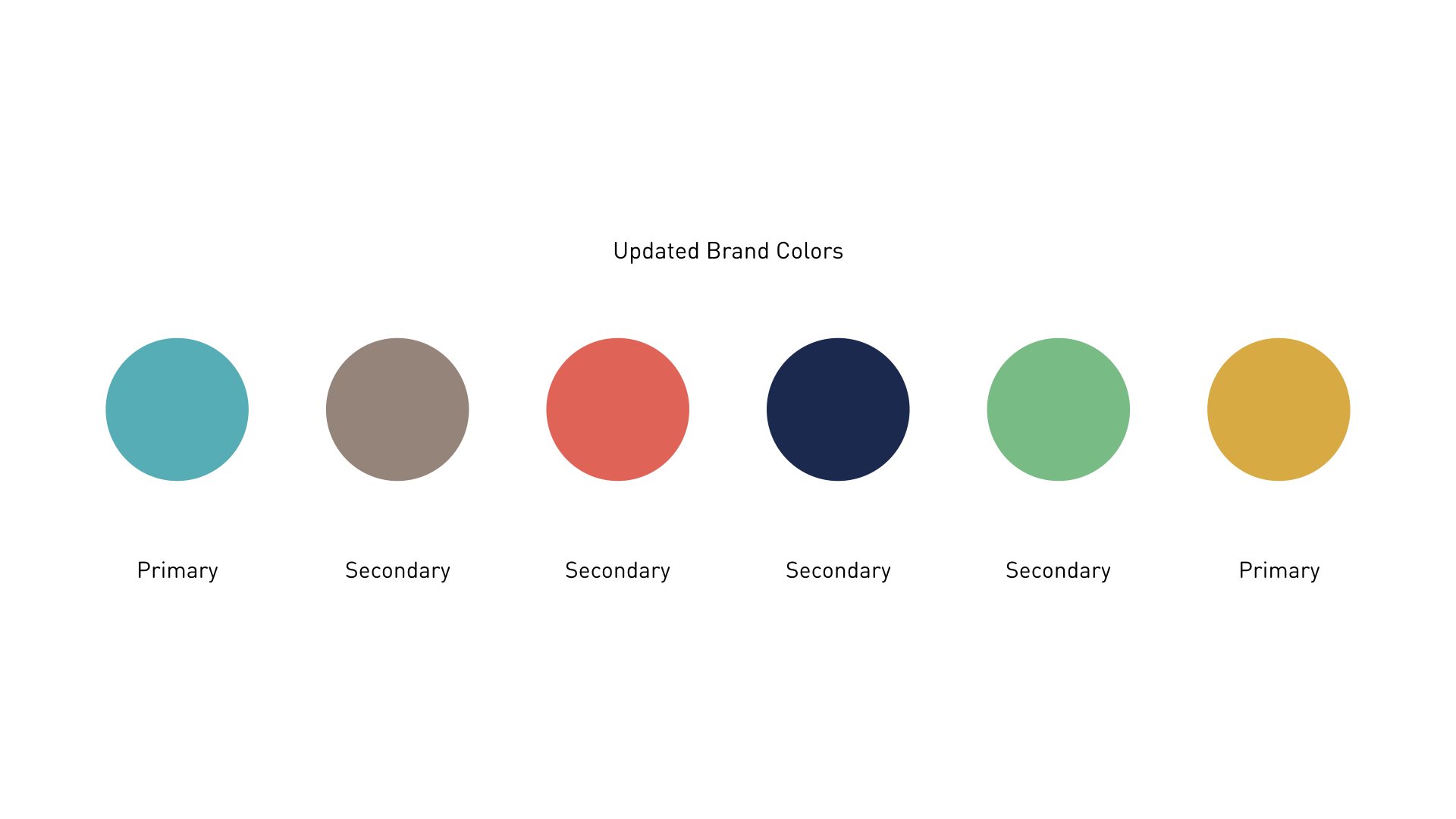 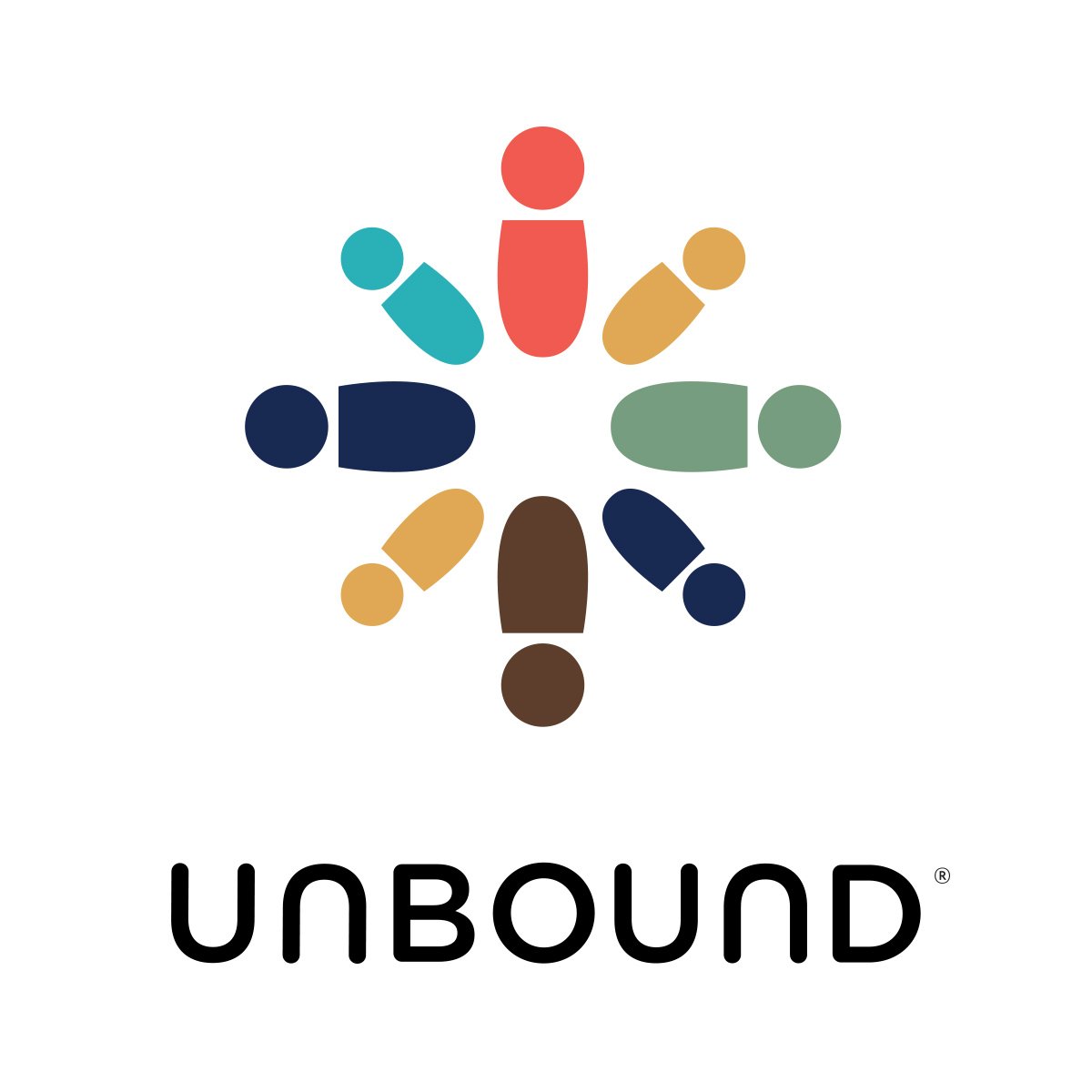 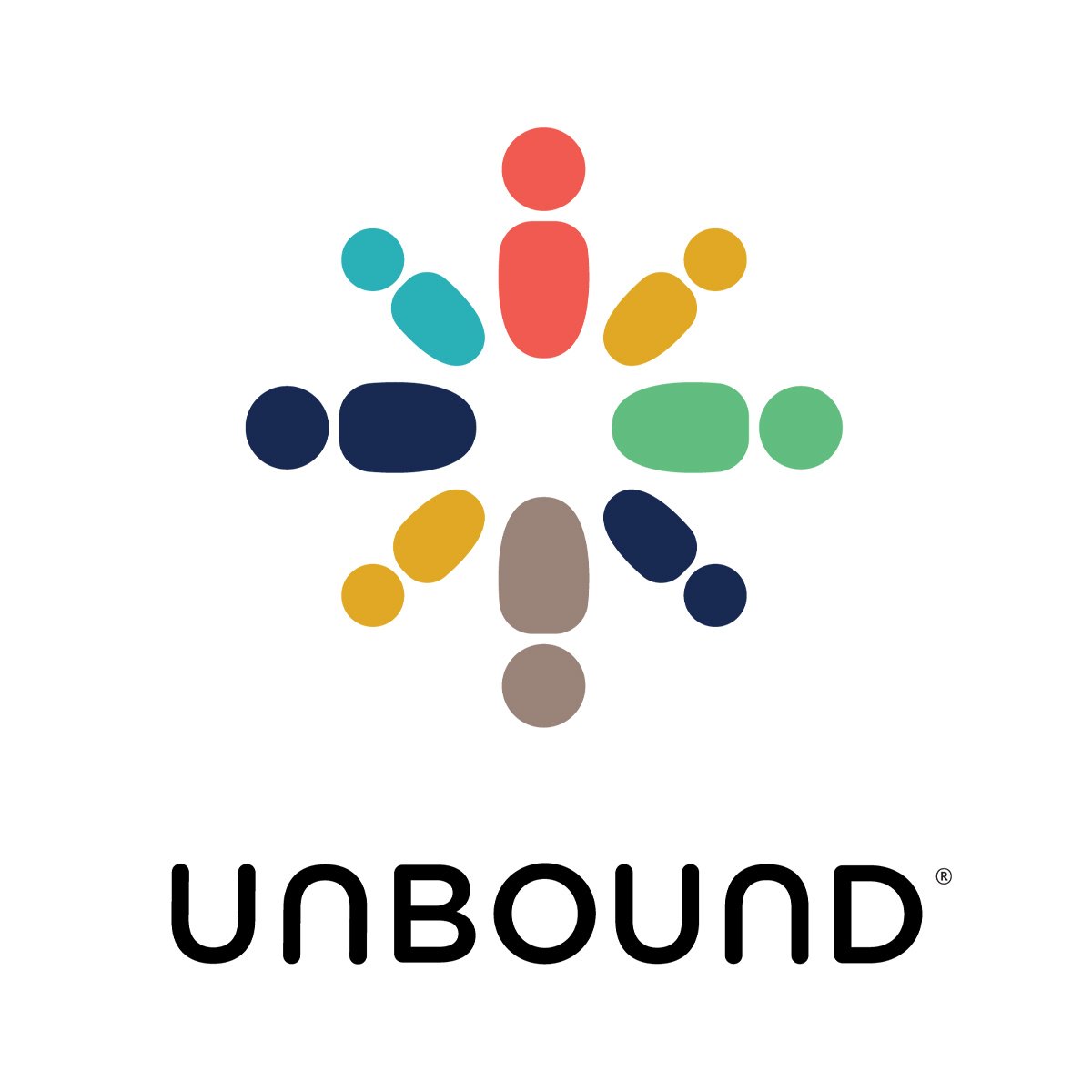 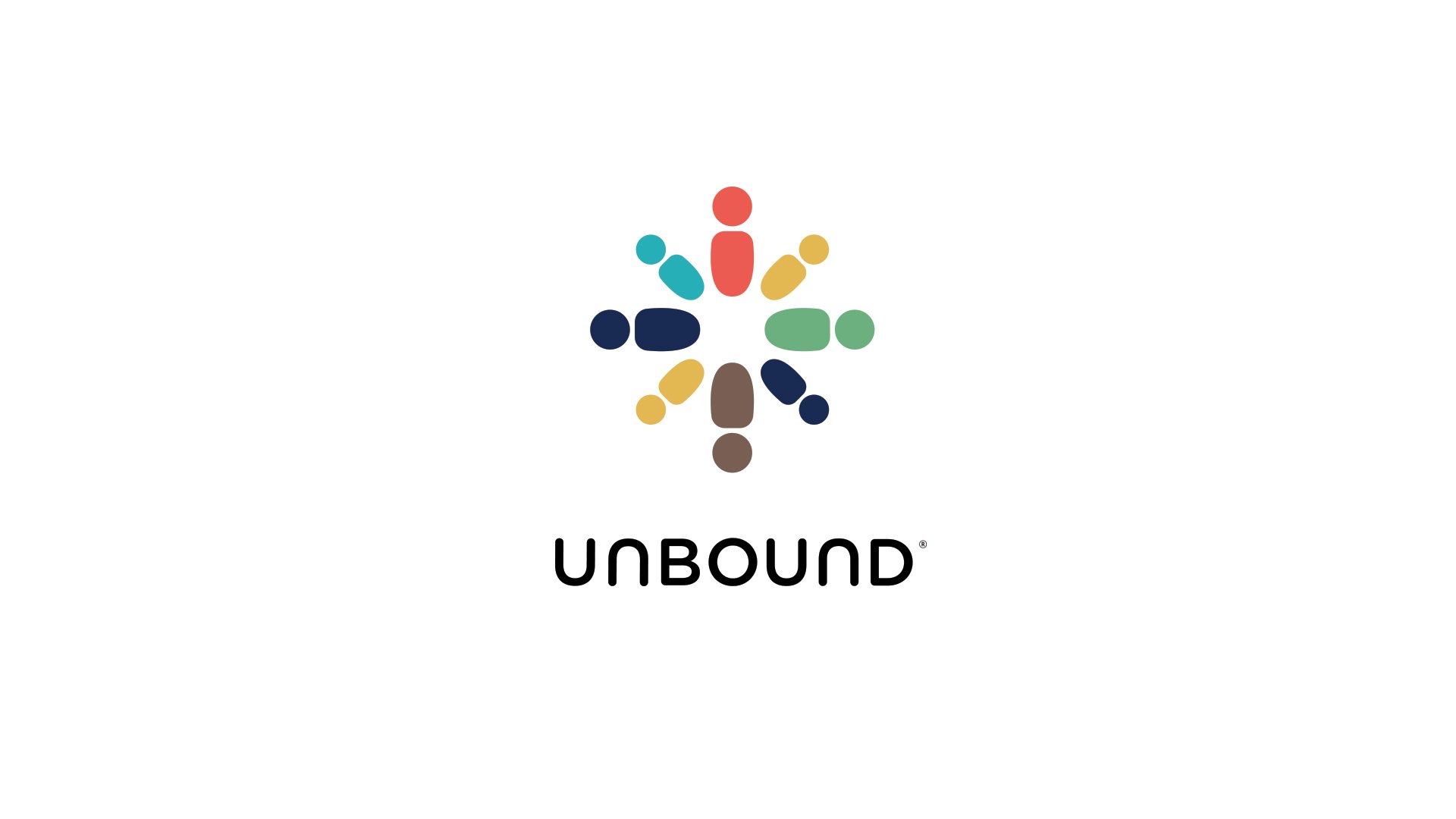 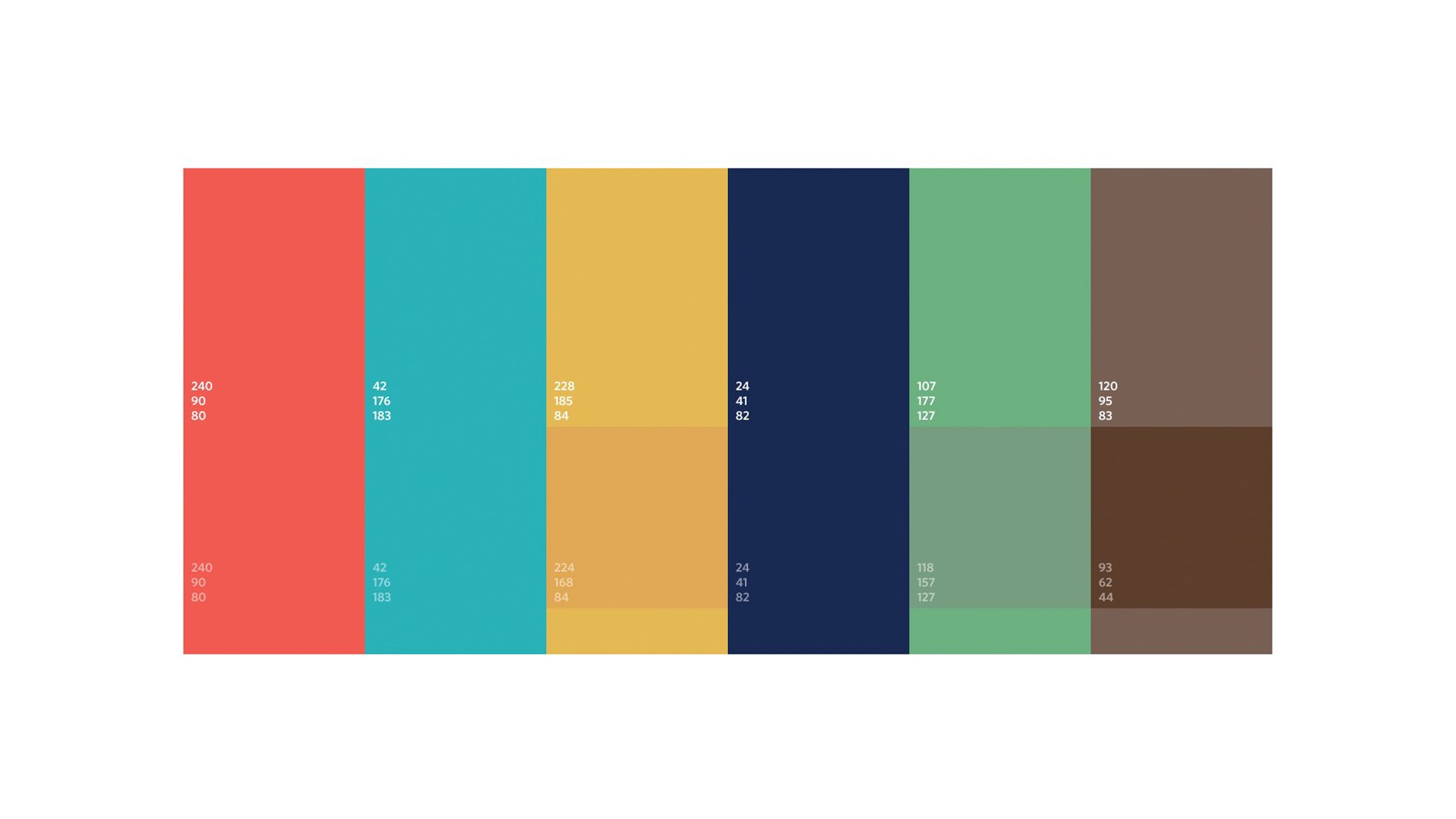 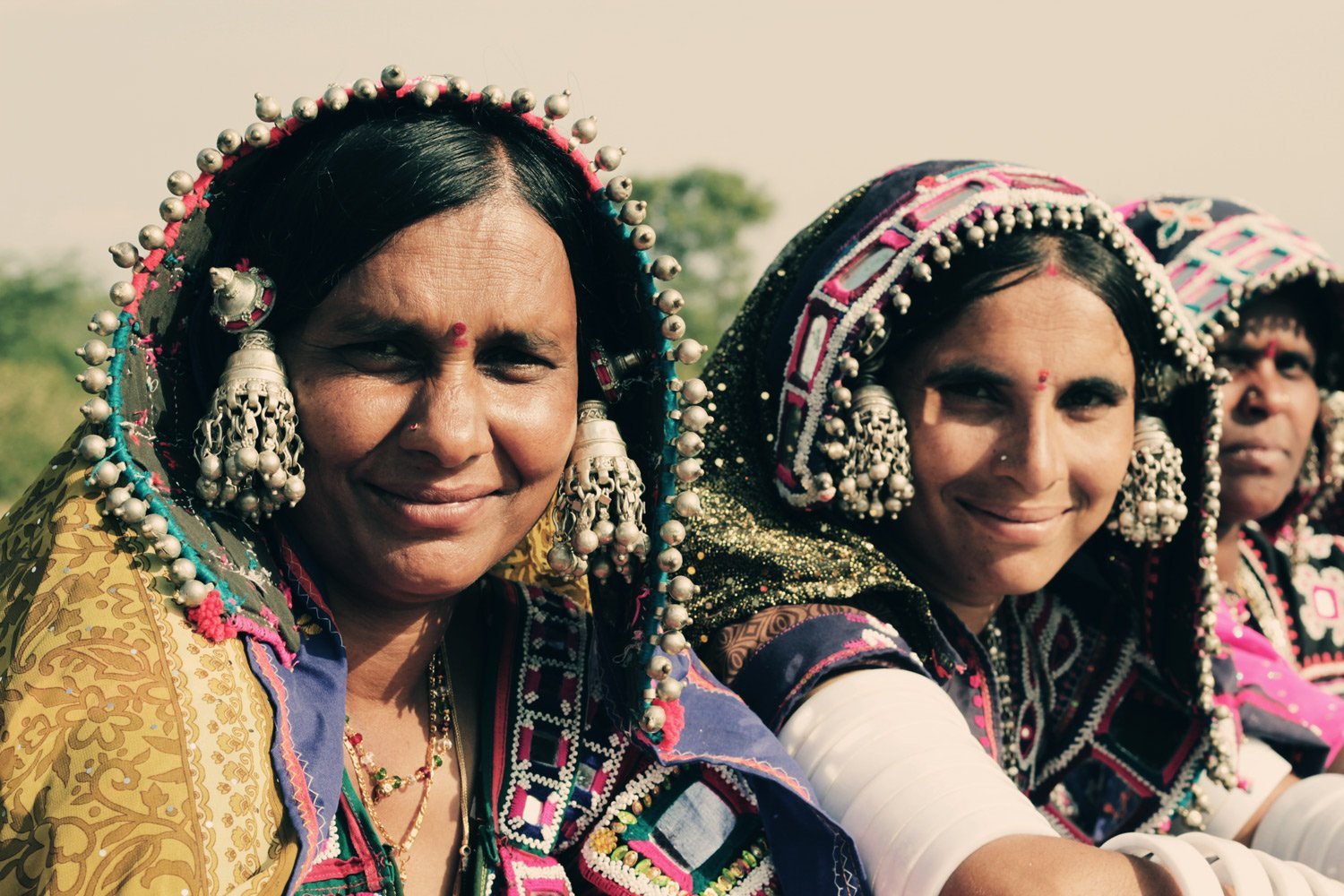 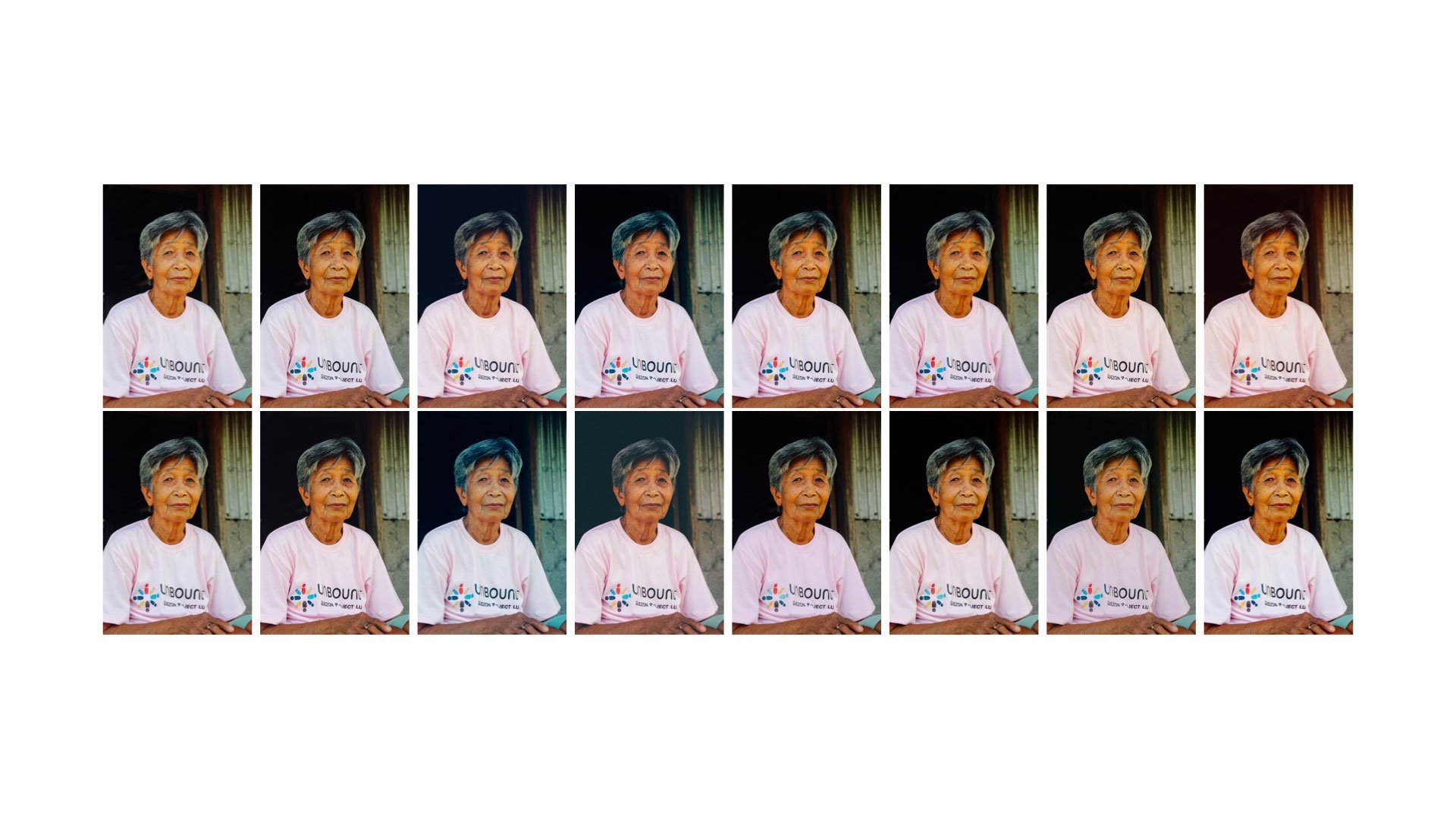 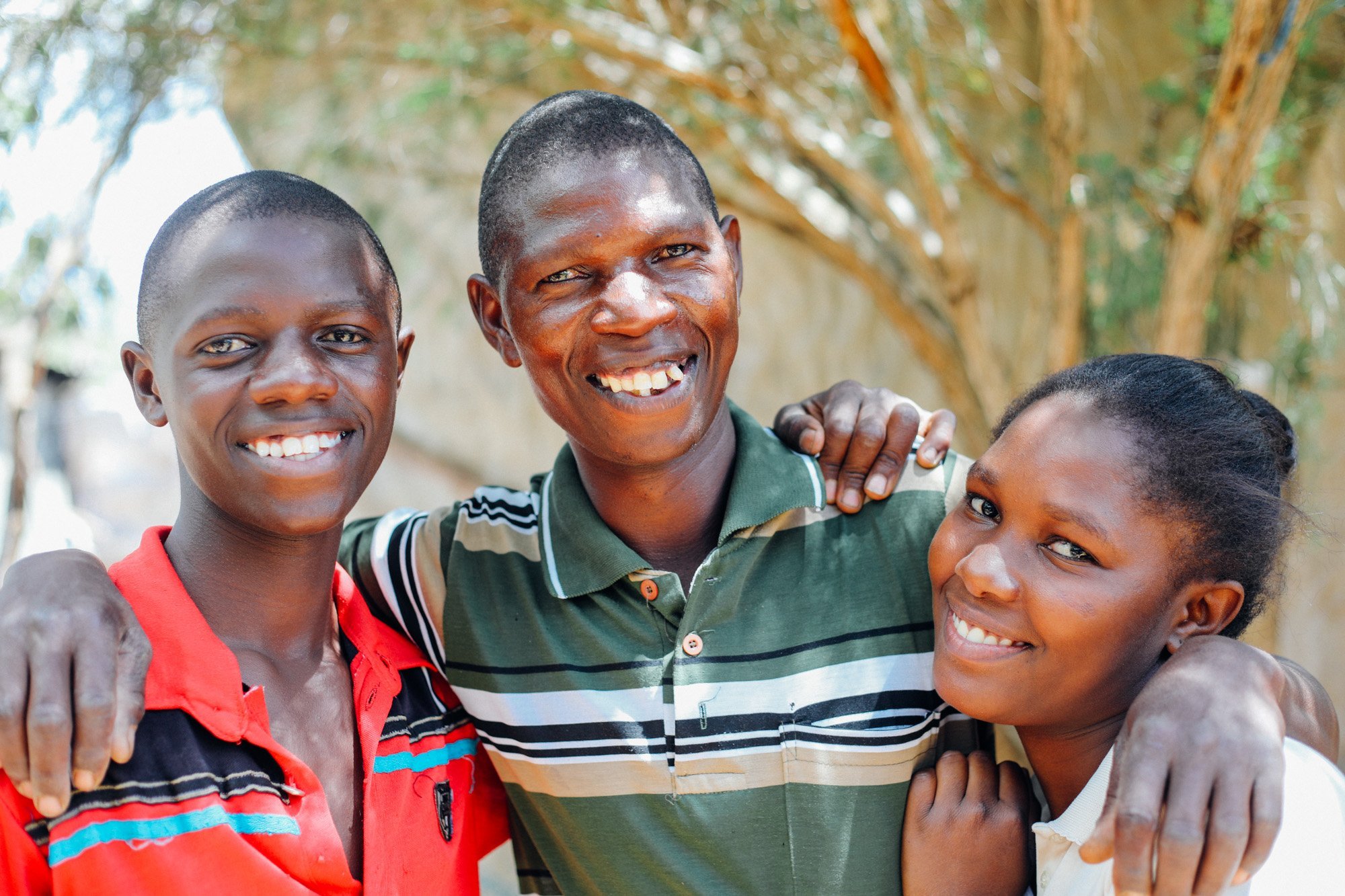 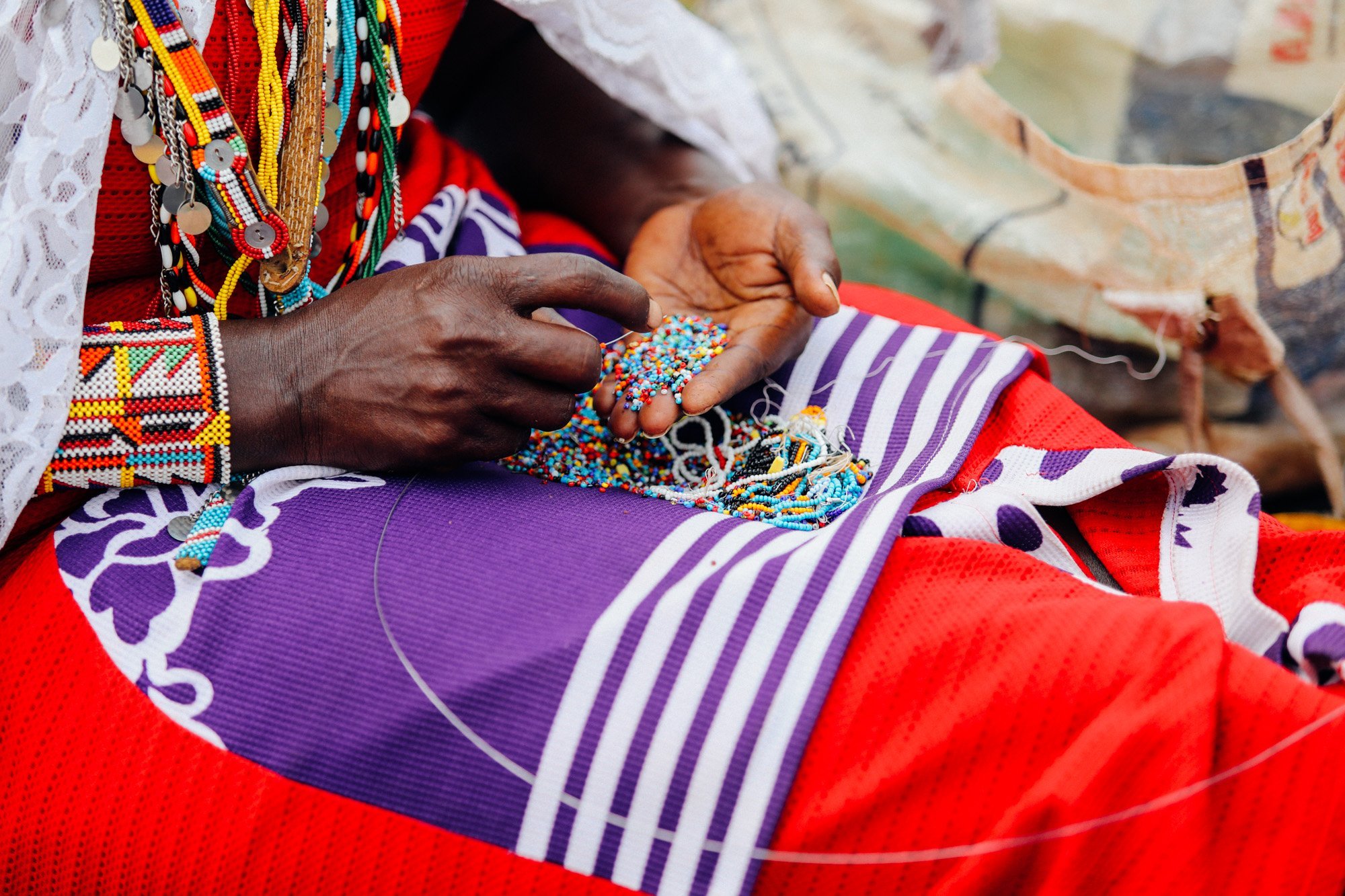 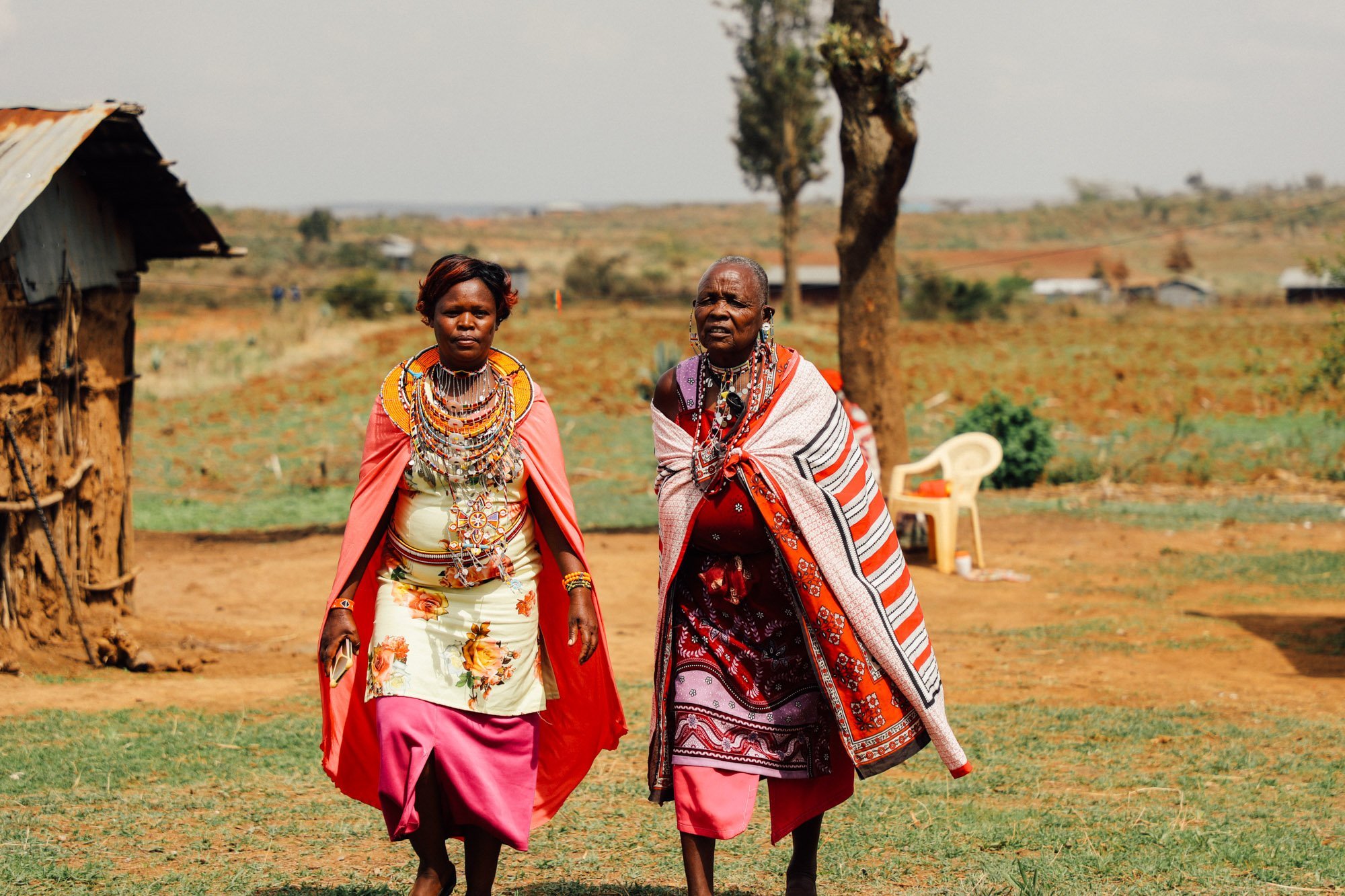 I designed this artwork to show how we could push the brand experience.